The Rockies: Jackson Hole and on to Yellowstone

So the last three posts were all about one day, and it still wasn’t over. We got to Jackson Hole in the evening. You can tell by the gas station that it’s a prosperous town.

I remembered the elk antler park entrances from last time. I have no comment. 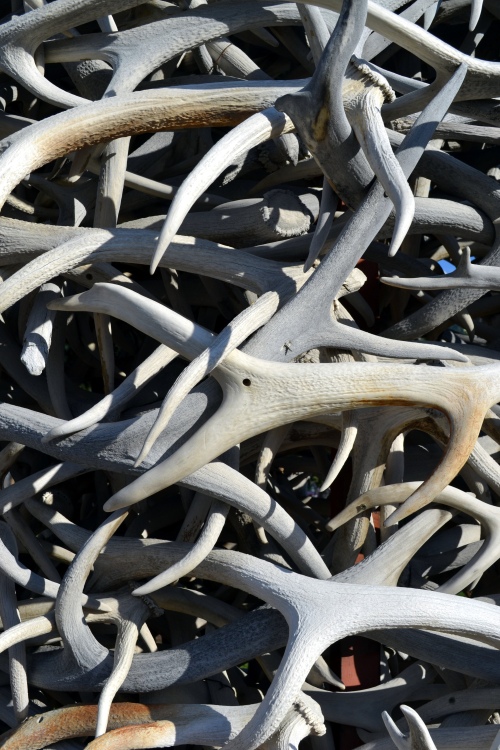 It’s an odd little town center, with somewhat the same setup as Taos, New Mexico: a park surrounded by expensive tourist shops, but with a gun-toting cowboy theme instead of the neo-hippies.

We had  dinner in a sandwich shop. B just had a vitamin water, but I told him he should have some cheerios later on. He’d had only liquids and jello and applesauce all day. The place had wifi, and that’s where I sent off my last post before the big silence.

And then we drove on to Yellowstone National Park. 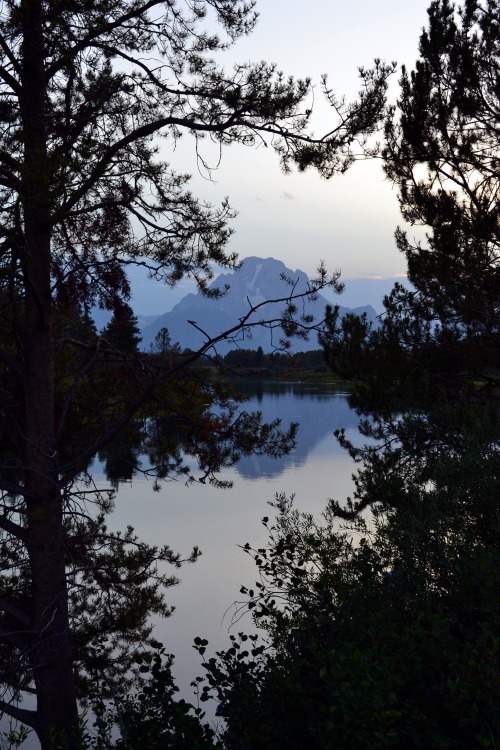 I took these pictures near the entrance to the park, as the sun was setting. By the time we got to the campground in the middle of the park, it was pitch dark.

I made B eat some cheerios, even though he didn’t feel like it, and we went to bed wondering what our surroundings would look like the next morning.

3 responses to “The Rockies: Jackson Hole and on to Yellowstone”