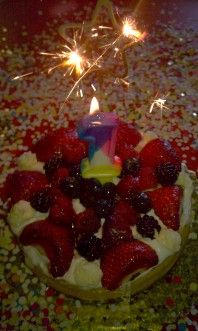 My blog is a year old today! Well, officially I started it in April, but the first two months I was mostly filling it and the hits during that time were mainly mine, because I kept visiting my blog to see what my writing looked like when published. I hadn’t yet discovered that I could preview my posts without them being counted.

Let me start with thanking the great folks at WordPress. What a great blogging service they offer, right? Not only does everything work, but they’re constantly making things even better and adding even more fun stuff.

And their support is wonderful, too. Much better than many paid services. Thanks, you guys!

I didn’t have any clear expectations when I started the blog. Well, I guess I was bracing myself for angry comments from people who felt offended by my often unrestrained criticism of all things American, but oddly enough, that hasn’t happened. At all. I’m staying braced, though, just in case.

I’m psyched every time I get a new follower, and I’ve “met” some great people that way, but what does surprise me is that I haven’t actually found a lot of other Dutch immigrants in America. Initially, they were my target audience, so in that sense I suppose my blog is a miserable failure. But not to worry–failing miserably is what I do best. It has never stopped me before and it certainly won’t now. I’m having way too much fun. 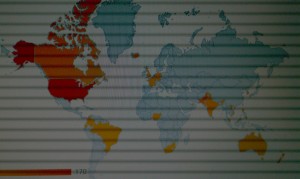 Since Dutch immigrants in America were my initial target audience, I sure didn’t expect hits from so many countries. (Yes, this photo is my interpretation of “screenshot,” since the instructions on sites about how to take a screenshot don’t actually work on my computer.) Since WordPress started keeping track of countries a little more than three months ago, my blog has been visited by people from 69 countries, and all continents.

All continents except Antarctica, that is. What’s up with you guys?! Too busy studying climate change to read my posts about the gaps in American toilet stalls, is that it? Well, maybe I won’t read anymore about your ice worms–see how you like it.

But seriously, it’s a lot of fun seeing where people are reading my blog. It’s like a little present, opening my stats every day. And even then, it’s a small world, because I know that Utrecht means Alison of A Flamingo in Utrecht, Pakistan means Munira of Munira’s Bubble  in Karachi, and New Zealand means my friend from back in library school. However, I have no clue who most people are. 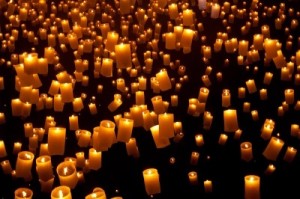 I’d be flattering myself if I believed that all the hits (over 7,000 since June 1, 2011) meant that those people actually all read my blog. I, myself, often google a term and end up on a site, only to find that it’s not at all what I meant.  It’s amazing, for example, how many people are out there, looking for actual alien life forms residing in America. I mean from Mars and stuff. 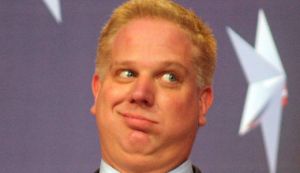 Makes me pretty normal, doesn’t it? In both senses: I’m just from the Netherlands and I don’t believe there are real aliens living in America. Although, come to think of it, it would explain Glenn Beck.

When I began blogging, writing was my primary aim. Sure, I’d read some other blogs as a courtesy, just to be social, and because WordPress says it’s a way to get traffic to my own blog. But that’s not why I started a blog. So the biggest surprise of all is how much I enjoy other blogs, and what a world it opens up. So much variety, so much talent (much more than I have, that’s for sure), and so much inspiration on all sorts of levels. 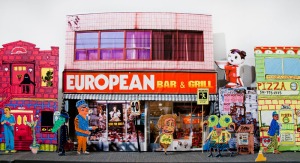 For example, a few days ago I started following a Freshly Pressed blog called Canadian Art Junkie. and right after that Global Art Junkie. So now I’m off to do some drawing, for the first time in I don’t know how long.

Thanks, y’all, for a wonderful first year, and here’s to many more!

What? You expected champagne? How do you think I stay up all those nights writing blog posts?

This entry was posted in Writing and tagged blogging, Dutch immigrants in America, Opinion, wordpress. Bookmark the permalink.