This morning, at age fifty, in the Hill Country of Texas, USA, I woke up around 8. During the week I get up around 6:30 and on the weekends I usually sleep in longer. But this Sunday morning I was wide awake at 8. And  a shaft of light was streaming through a gap in the drawn curtains. I had just been to the bathroom and had plopped back in bed, flopping the comforter back over myself, and I looked up and saw the same thing. Dust specks appearing as if from nowhere, and disappearing again. The whole shaft of light was swirling and flowing with these tiny stars, like a liquid night sky. I lay smiling like a kid, until they gradually disappeared. 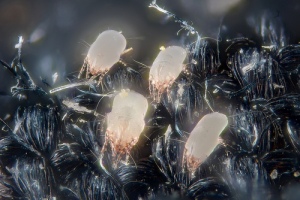 Meaning, of course, that the dust had settled back onto the comforter. Time to give it a good shake-out over the balcony.