Look at Me–I Can Read!

Notes From a University Student 3 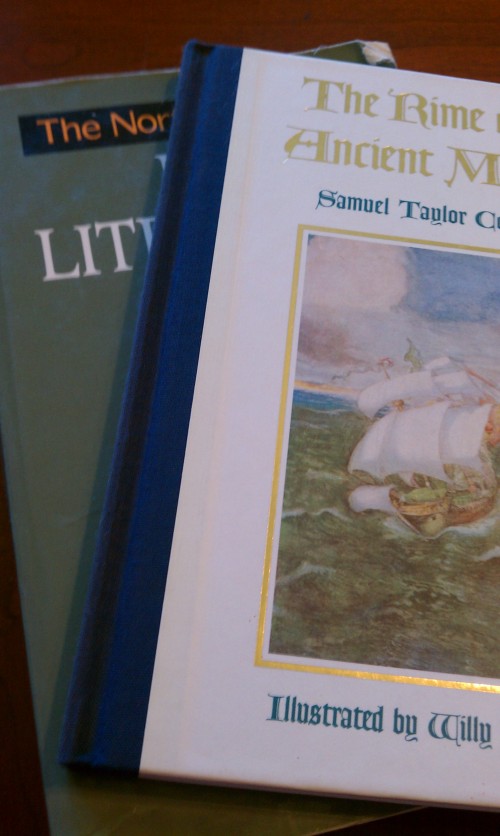 The second summer course was Survey of English Literature from the Romantics to the Present.

That was a great course. It was largely a survey of poets and poetry, but since I hadn’t had much poetry in high school, most of this was new to me.

The professor was pretty good and also rather demanding to South Texas standards, and the course was fast-paced. I have the feeling that I have a much bigger knowledge of English poets after those five weeks, and I can also appreciate poetry more. I especially became rather fond of Wordsworth and Coleridge, because they write about the Lake District and how wonderful walking across those hills is, and how you don’t fully appreciate that until the time that all you have left of it are the memories. So true!

Whenever it became apparent that a student hadn’t done the homework, the professor would halt his lecture and give a different one about the importance of reading closely, and that it’s not just about the grades in college, but also about your attitude in life and in the workplace, etc.

He would repeatedly point out that their education so far has been lousy, and that they aren’t in the least prepared for the real world, and that therefore they have to work extra hard.

He would then use me and my education as a comparison to them and theirs, and of course that’s the last thing they wanted to hear. All their life they have been told they should be proud of themselves, of their country, of their schooling, etc.

I always felt uncomfortable when he pointed to me as an example of someone who could read, and it was also rather galling. Of course I can read. I’m a librarian. I don’t need to be here. But the professor can’t help that.

The next post in this series is about learning World History in five easy weeks.